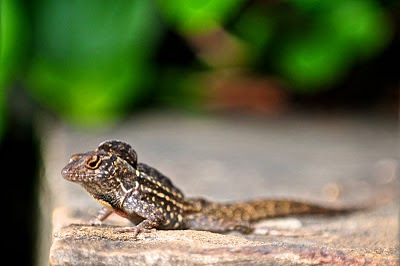 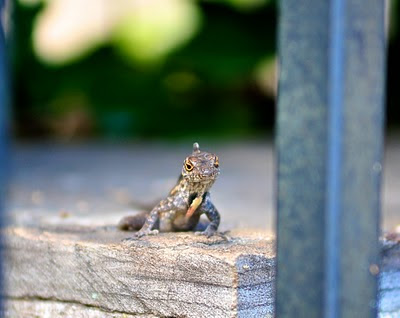 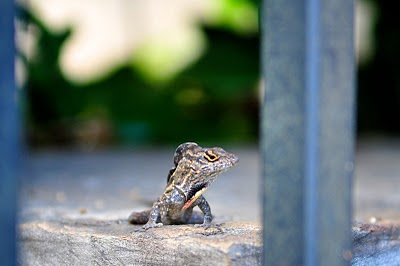 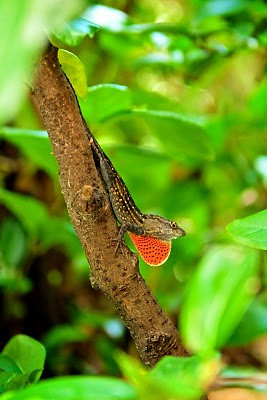 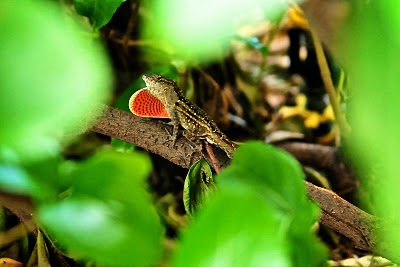 He won’t make the cover of National Geographic, but I trust you will appreciate his dashing looks and flamboyant display.
Posted by Unknown at Sunday, May 23, 2010